Fentanyl is being mixed into street drugs, causing a spike in drug overdose deaths on the Colville Reservation. Let's STOP this pandemic! 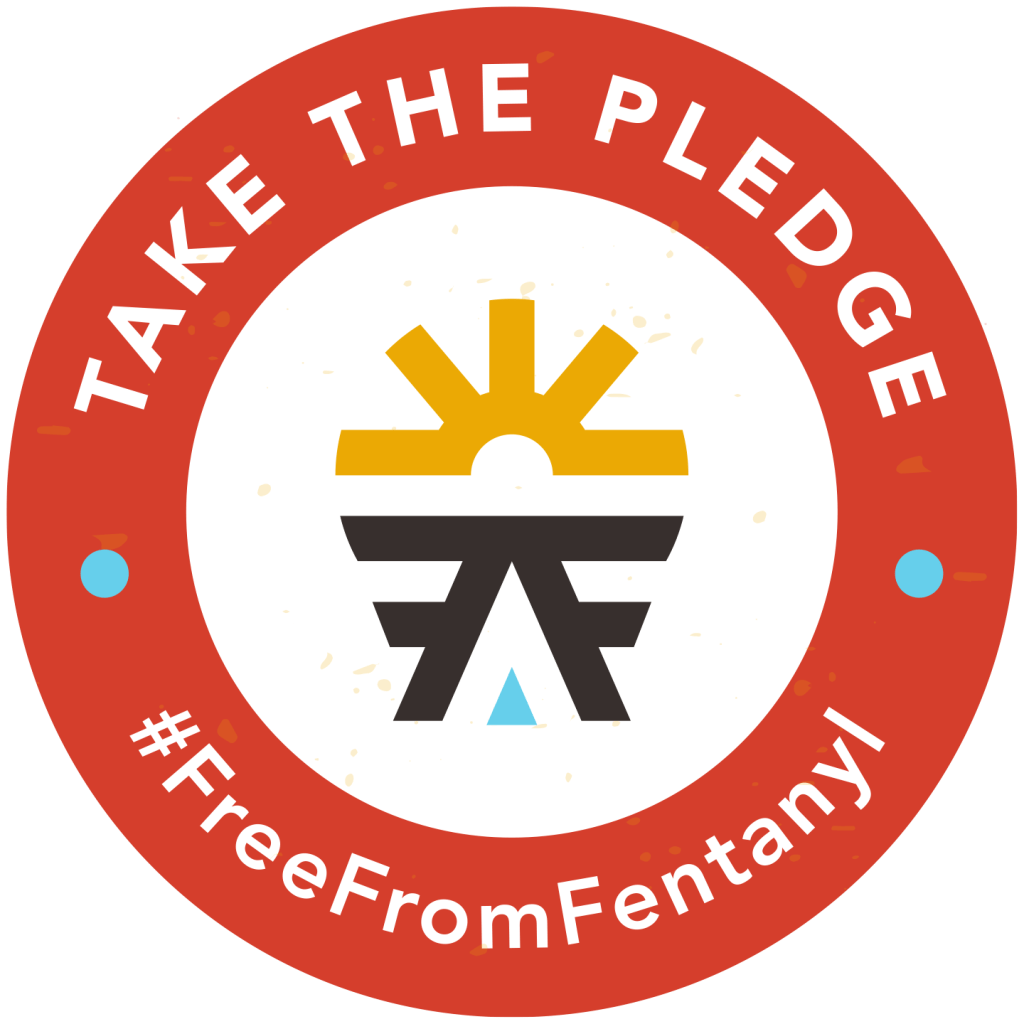 The Fentanyl Awareness for Colville Tribes project encourages everyone to Take the Pledge against fentanyl and to join together in supporting a strong community that is drug free.

Our goal is to create awareness about the impact of fentanyl, to offer resources that support and educate our people, and use the strength of our community to saves lives.

If you or someone you know is actively using illegal or illicit drugs, remind them about the FACT Project and ask them to sign the Free From Fentanyl Pledge. Use the hashtag #FreeFromFentanyl on social media, share with your family, friends and community. Together, let’s pledge to end this pandemic.

Fentanyl is an extremely powerful synthetic opioid painkiller, up to 100 times more powerful than morphine, and can easily be fatal except when administered by a doctor or via prescription.

It is also made and used illegally. That’s when it gets dangerous. It's added to other drugs because of its extreme potency, which makes drugs cheaper, more powerful, more addictive, and more dangerous.

of fentanyl powder in 2021 — enough to kill every American.

Fentanyl now ranks Number 1​ on the list of biggest killers of 18-to-45 year olds in the U.S.​

The amount of fentanyl it takes to overdose and die is equivalent to 2 GRAINS OF SAND.

All You Need To Know

What is the FACT Project?

The Fentanyl Awareness for Colville Tribes (FACT) Project is a collaboration to raise awareness about drugs laced with fentanyl. People are dying from overdoses at alarming rates, and many because the drug fentanyl is unknowingly mixed into illegal drugs that they are using on a recreational basis.

According to the CDC:

“Pharmaceutical fentanyl is a synthetic opioid pain reliever, approved for treating severe pain, typically advanced cancer pain. It is 50 to 100 times more potent than morphine. It is prescribed in the form of transdermal patches or lozenges and can be diverted for misuse and abuse in the United States.

However, most recent cases of fentanyl-related harm, overdose, and death in the U.S. are linked to illegally made fentanyl. It is sold through illegal drug markets for its heroin-like effect. It is often mixed with heroin and/or cocaine as a combination product—with or without the user’s knowledge—to increase its euphoric effects.”

Where can I find treatment and recovery resources?

LOCAL Treatment and Recovery Resources:
Tribal Behavioral Health Program is an Indian Health Services contract to the Confederated Tribes of the Colville Reservation for the delivery of mental health to Native Peoples and chemical dependency services to Native Peoples of  Federally Recognized Tribes.

The most comprehensive collection of recovery resources is through FindTreatment.gov.

What are the signs of an overdose?

Recognizing the signs of an overdose can save a life. Here are some things to look for:

If you notice these signs, call 911 immediately and give naloxone.

What do I do if someone is overdosing?

*Most states have laws that may protect a person who is overdosing or the person who called for help from legal trouble.

** Naloxone is a life-saving medication that can reverse the effects of opioid overdose and save lives. It is available in all 50 states and can be purchased from a local pharmacy without a prescription in most states.

Where can I get Naloxone?

In WA State, Naloxone can be dispensed at pharmacies without prescriptions and can be provided to community-based organizations with the state wide standing order to dispense.

How can I get involved? 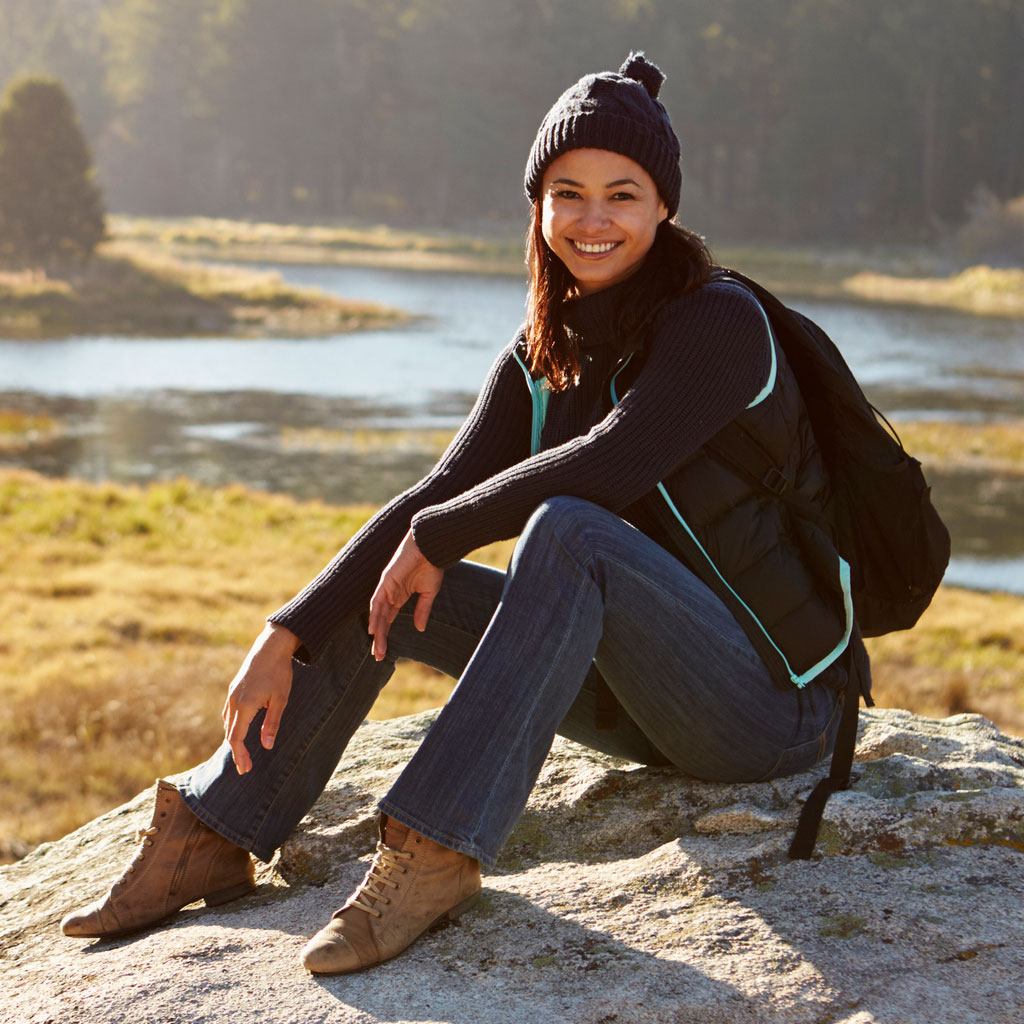 This over-the-counter nasal spray can reverse an overdose.

Test strips are inexpensive and typically give results within 5 minutes, which can be the difference between life or death.

Don't be afraid to call 911 if you witness an overdose. Under Washington's Good Samaritan Law if you help someone who is overdosing, you and the person who is overdosing are protected from legal action. 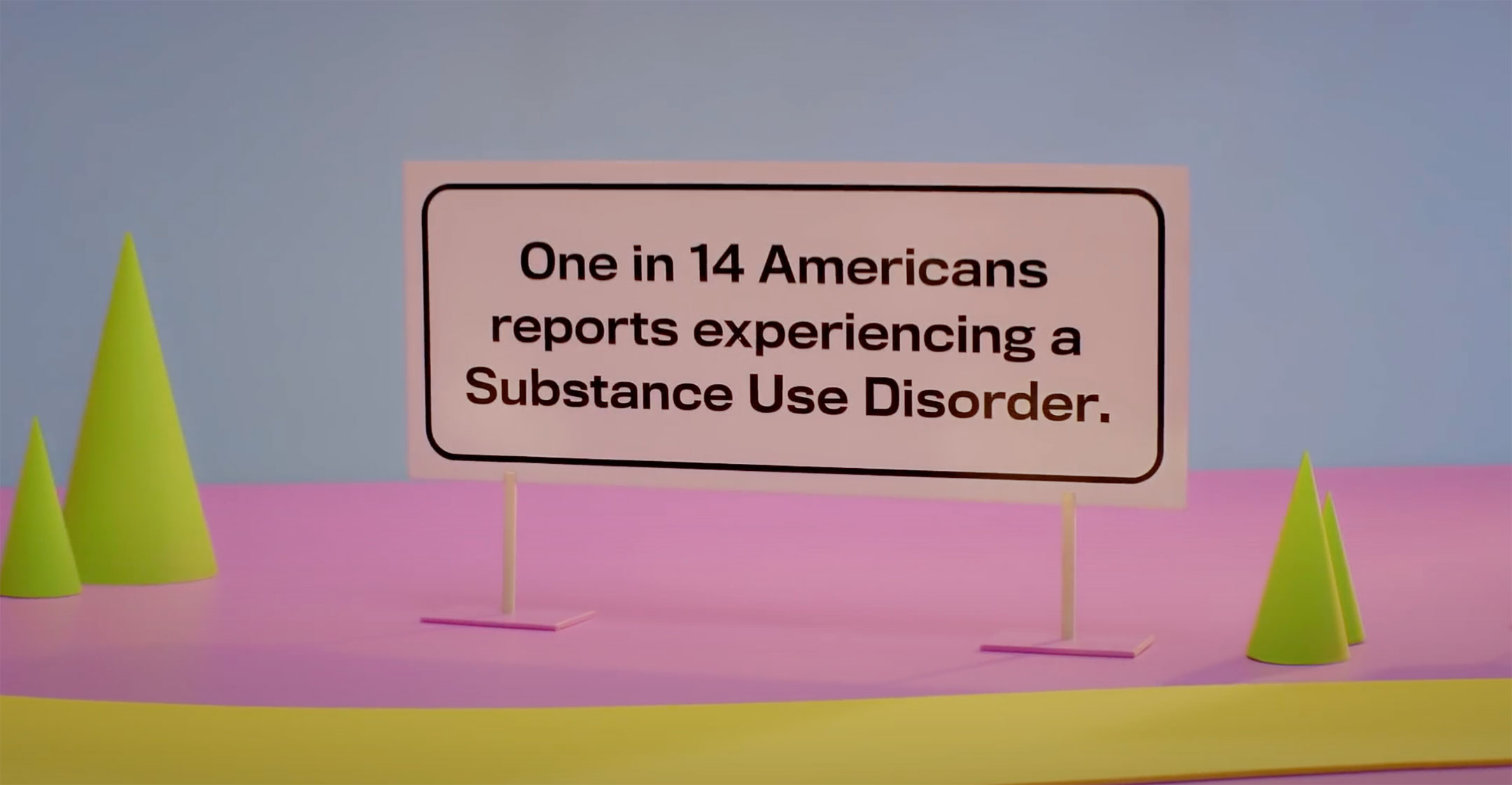 About The Fact Project

The Fentanyl Awareness for Colville Tribes (FACT) Project is a collaboration to raise awareness about drugs laced with fentanyl. People are dying from overdoses at alarming rates, and many because the drug fentanyl is unknowingly mixed into illegal drugs that they are using on a recreational basis.

If you or someone you know is actively using illegal or illicit drugs, remind them about the FACT Project.

How Has Fentanyl impacted You?

We would love to know. Simply hit the button below to record a video and share your story.

The DEA has an emoji drug decoder that helps parents find hidden meanings in kids’ texts. Emojis, on their own, should not be indicative of illegal activity, but coupled with a change in behavior, change in appearance, or significant loss/increase in income should be a reason to start an important conversation.